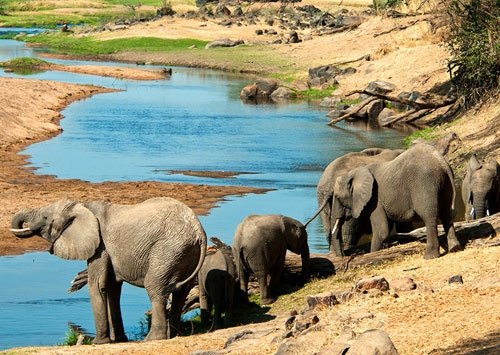 The Tanzanian government plans to inject more than 300 billion to open up the Southern Tourism Circuit in effort to expand geographical coverage of local attractions. 90 percent of the Tanzanian tourism industry pivots in the Northern Circuit; Serengeti, Mt. Kilimanjaro and Ngorongoro Crater. However the Southern Circuit not only has the country's largest National Park,

The Re-launch Of The Hemingways Watamu in January 2018

After a multi-million dollar transformation, the Hemingways Collection has announced the re-launch of the Hemingways Watamu in January 2018. This refurbishment will secure the hotel's position as one of a kind property in the country. Over the years the Hotel has had a stellar reputation with guests who have made the hotel their ideal holiday 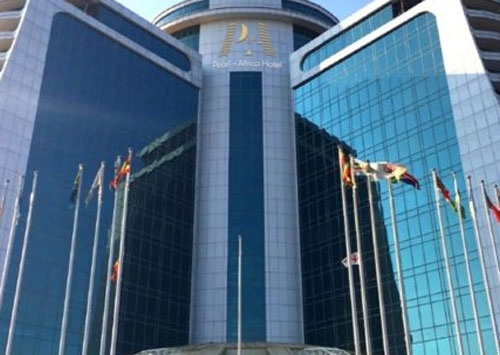 The launch of the Pearl of Africa hotel is aimed at attracting the high end business class market that often visit the East African region. The five star hotel is placed in one of the friendliest countries in Africa, with wonderful atmosphere for tourists. Its doors flung open to the public on June 15, 2017. Pearl 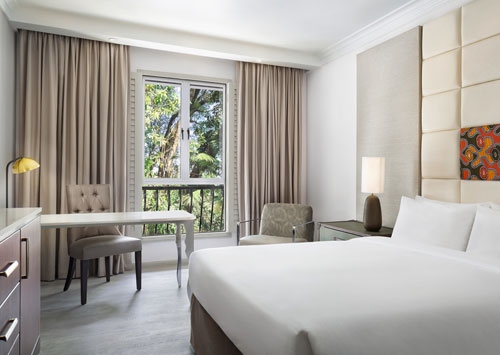 Marriott International has opened the Four Points by Sheraton Arusha, The Arusha Hotel, marking the debut of the brand into Tanzania. Founded in 1894, The Arusha Hotel, which has been rebranded after renovation, will operate under Four Points. The 106-guestroom hotel will be developed in Arusha's central business district near the Clock Tower, the Kilimanjaro 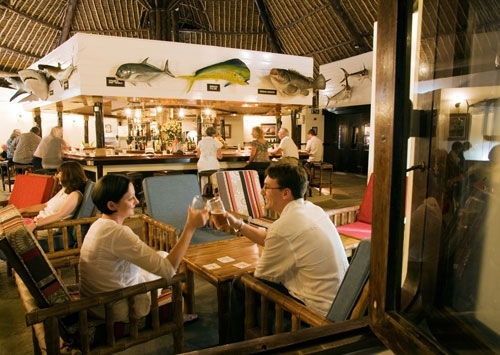 Tourist arrivals crossed the 100,000 mark in July for the first time in four years, defying the gloom that was expected with the electioneering period ahead of the August 8 poll. Official data shows 105,241 foreigners landed at the Jomo Kenyatta International Airport and the Moi International Airport, reflecting a 17.5 per cent rise 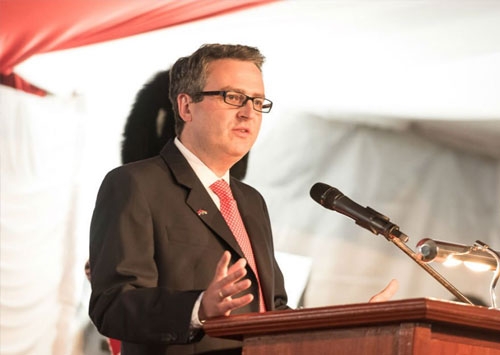 Kenya's Safari Destinations Are Safe Despite Security Tension In Kenya

Britain has updated its travel advice on Kenya in the wake of uncertainty occasioned by the repeat presidential elections. The UK government is now cautioning tourists not to travel to the west of Kenya, warning its citizens of rising cases of protests which "could turn violent." Kenya's safari destinations in the national parks, reserves and

Talk to us about anything related to our company or services.